When Armenia opened books for a Eurobond two months ago, demand was four times bigger than the offering, highlighting the new-found appeal of the tiny ex-Soviet republic among investors hungry for yield in a world of negative interest rates.

Prime Minister Nikol Pashinyan's government has adopted a reform programme that aims to strengthen Armenia's institutions and the rule of law, improve the business environment and clamp down on corruption.

It plans to increase the share of investment to gross domestic product (GDP) to 23-25% in the next four years from around 20% now and to raise the share of exports to 43-45% of GDP from 37%.

"Following the revolution of 2018 hopes have been building that the new government will move decisively with structural reform and, in particular, fight with corruption," Liza Ermolenko, emerging Europe economist at Barclays, told Reuters.

"So far, the government has been making all the right noises, solidifying these hopes: the government's programme adopted early this year is a case in point".

Yerevan sold $500 million of 10-year Eurobonds in September, drawing demand of more than $2 billion in its third foray into international markets. It also bought back part of its inaugural 2013 dollar-bond due in 2020 in the September sale.

Armenia's 2025 bonds are yielding 3.9% - a touch above Azerbaijan's and Uzbekistan's 2024 bonds at 3.3% and 3.5% respectively. Returns on Armenia's bonds in the JPMorgan emerging bonds benchmark has risen nearly 14% year-to-date compared to a 9.4% rise for Georgia.

"Armenian bonds outperformed many of their regional peers this year, which is a sign that investors who bought them clearly trust ongoing reforms," Igor Rapokhin, fixed income strategist at VTB Capital, told Reuters.

Haunted by record low yields in large parts of the developed world, many investors have scoured riskier emerging markets to put their money to work. With many of the larger emerging markets such as Turkey or South Africa facing some turmoil, smaller countries that pursue reforms are capturing fund managers' focus.

Economic growth in Armenia picked up to 6.5% in year-on-year terms in the second quarter of 2019. This week the central bank raised its GDP growth forecast for this year to 6.9-7.1% from 4.9% due to the strength of both manufacturing and services.

Armenia has been largely reliant on mining and agriculture since the fall of the Soviet Union, but sectors including tourism, information technology and light manufacturing such as textiles were the main contributors to last year's 5.2% growth.

It still depends heavily on aid and investment from former imperial master Russia, whose economic downturn has in recent years hit Armenian exports as well as remittances from Armenians working in Russia, but officials say that the proportion of remittances to its GDP is gradually decreasing.

The economy will get a further boost from tax reforms due in two months, Finance Minister Atom Janjughazyan told Reuters last month.

Next year Armenia will cut corporate tax to 18% from 20%, introduce a flat-rate income tax of 23% and will hike tobacco and alcohol duties. Private firms with a turnover of less than $50,000 a year will benefit from zero taxes.

Global ratings agency Moody's raised Armenia's sovereign rating to Ba3 from B1 in August, but said it was important to maintain the pace of reforms.

Beyond the near term, growth is projected to moderate to more sustainable rates at about 4.5%-5%, she said, adding: "Raising growth potential requires structural reforms." 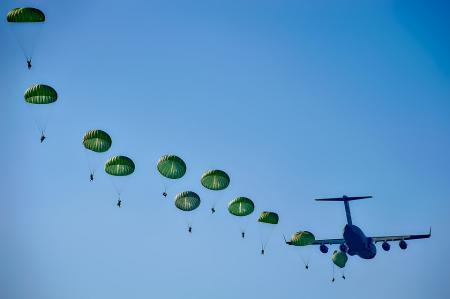 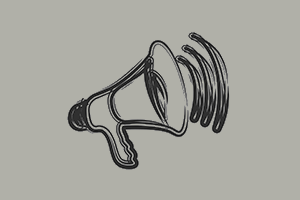 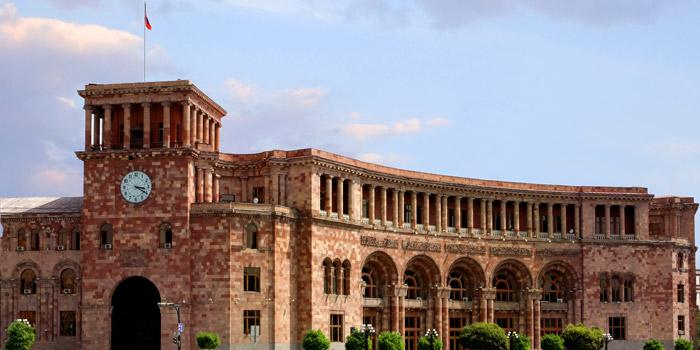 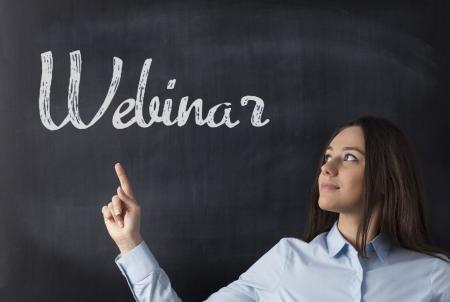